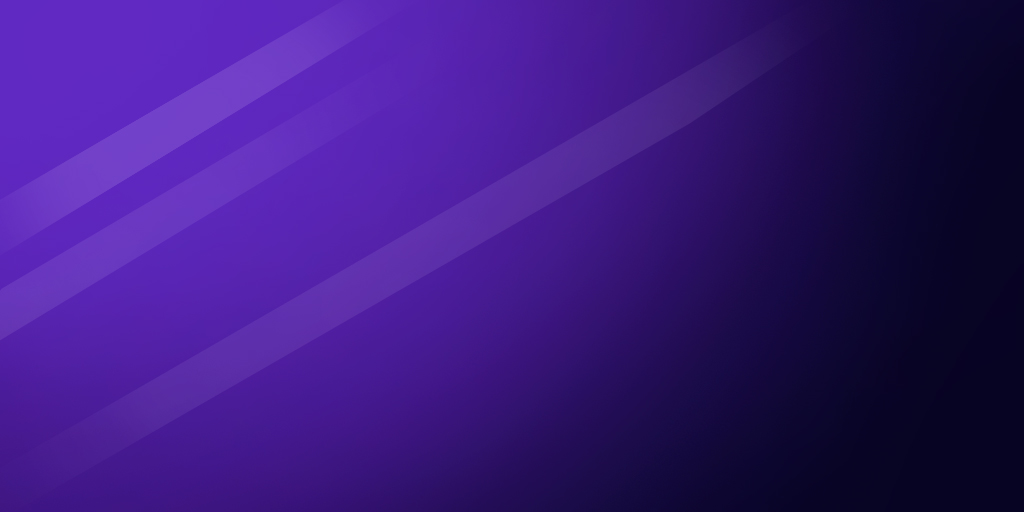 Vibe factory festival - exchange of good vibes in Novi Sad from 21 to 23. October

The gaming industry in the world is growing rapidly, it is faster than the music industry, it is stronger than the TV and film industry and it is measured in tens of billions of dollars.

Last year in Serbia, the income from gaming was over 120 million euros, with over 120 existing companies dealing with it. It is estimated that thousands of people are employed in this industry, and the strongest centers are Belgrade and Novi Sad.

Several Novi Sad companies have made world successes in gaming. We would not believe how many such teams there are in our country, and why our people from the IT sector are the most sought after on the market, especially in the galloping rise of gaming. All the more so, we decided to make a step forward in positioning Serbia on the world gaming scene and make a big festival by world standards, right in our city - Vibe factory in Novi Sad.

By presenting successful companies and organizing real tournaments, we will delight all visitors with interesting things from the gaming world, get to know the world of imagination with gaming, socialize through workshops with people who are creators or participants in the process. All this Vibe factory offers you in a perfectly blended three days, from 21st to 23rd October.

We are sure that with this energy we will launch a new vibe on the map of gaming festivals and fairs in the world. 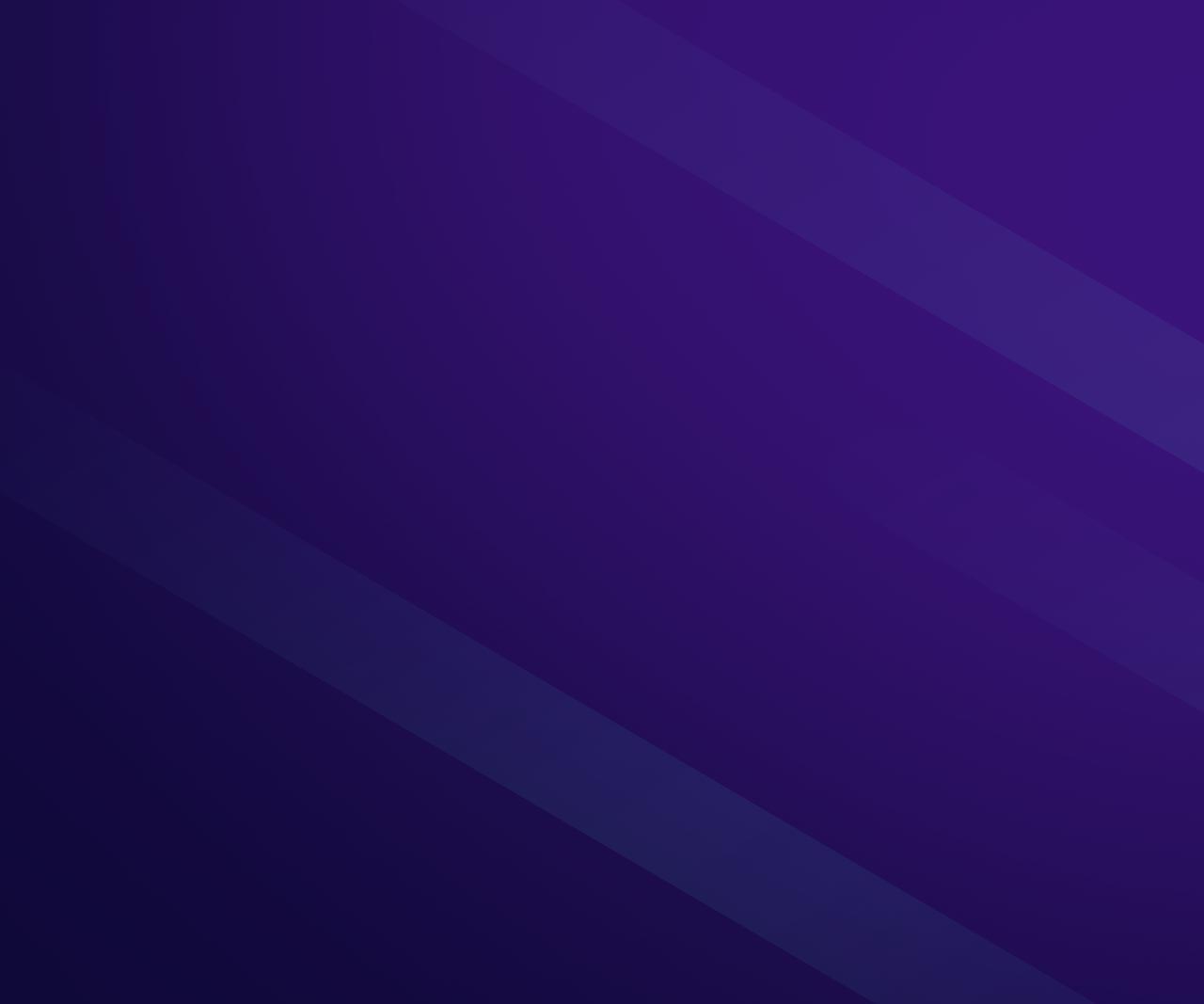 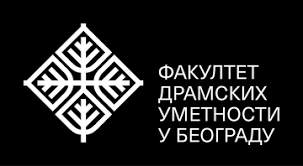 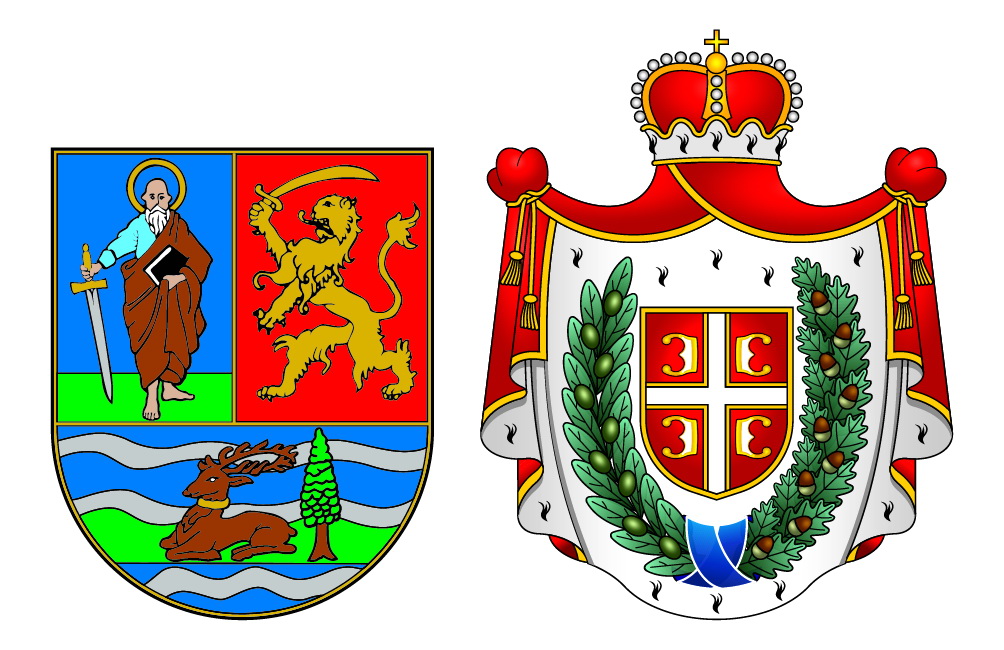 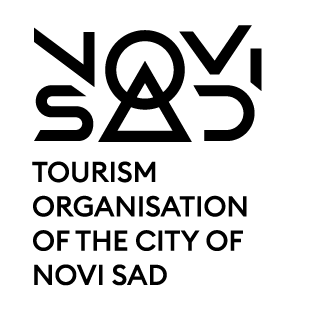 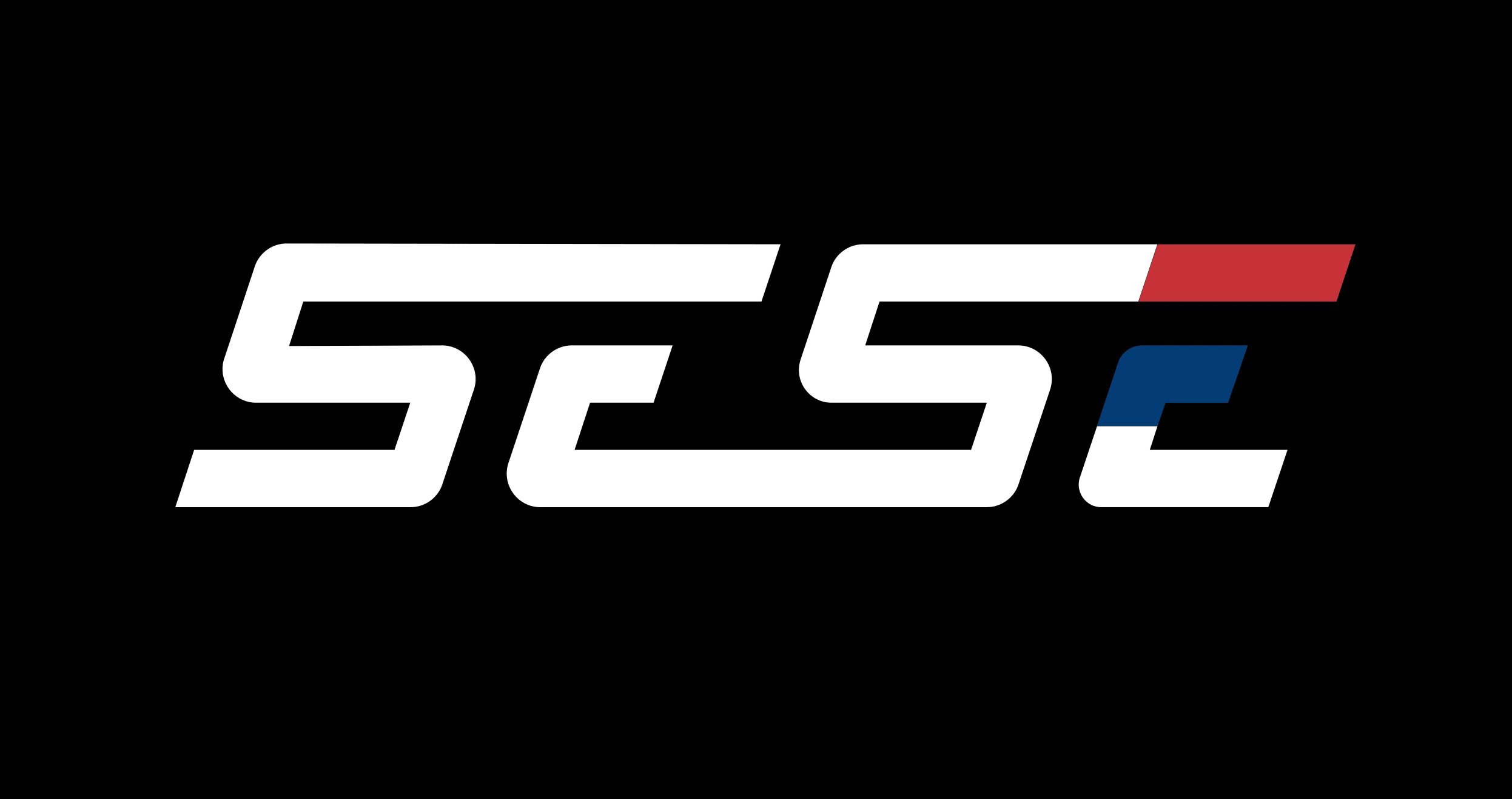 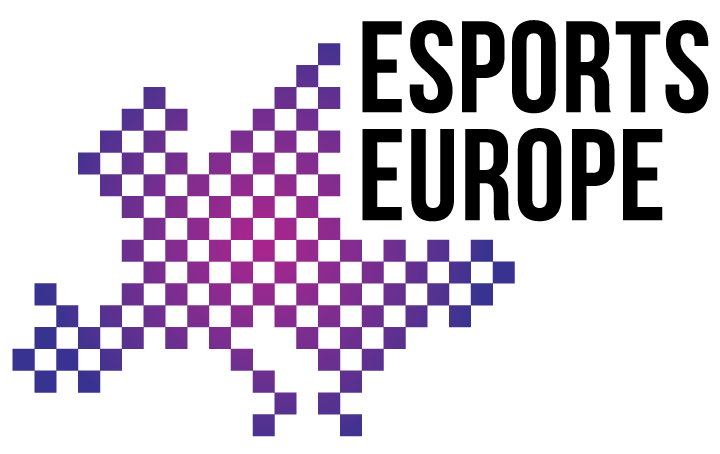 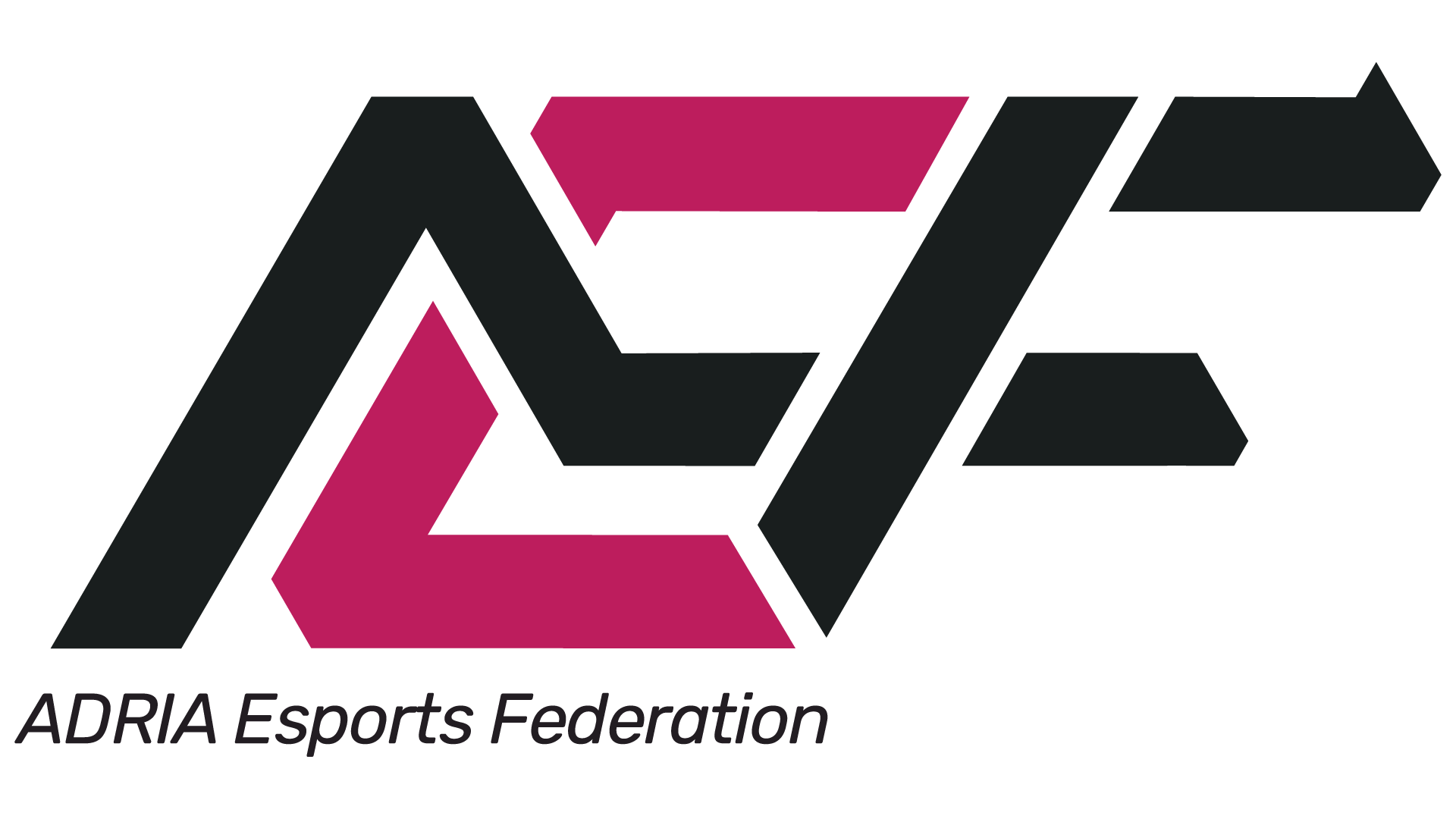 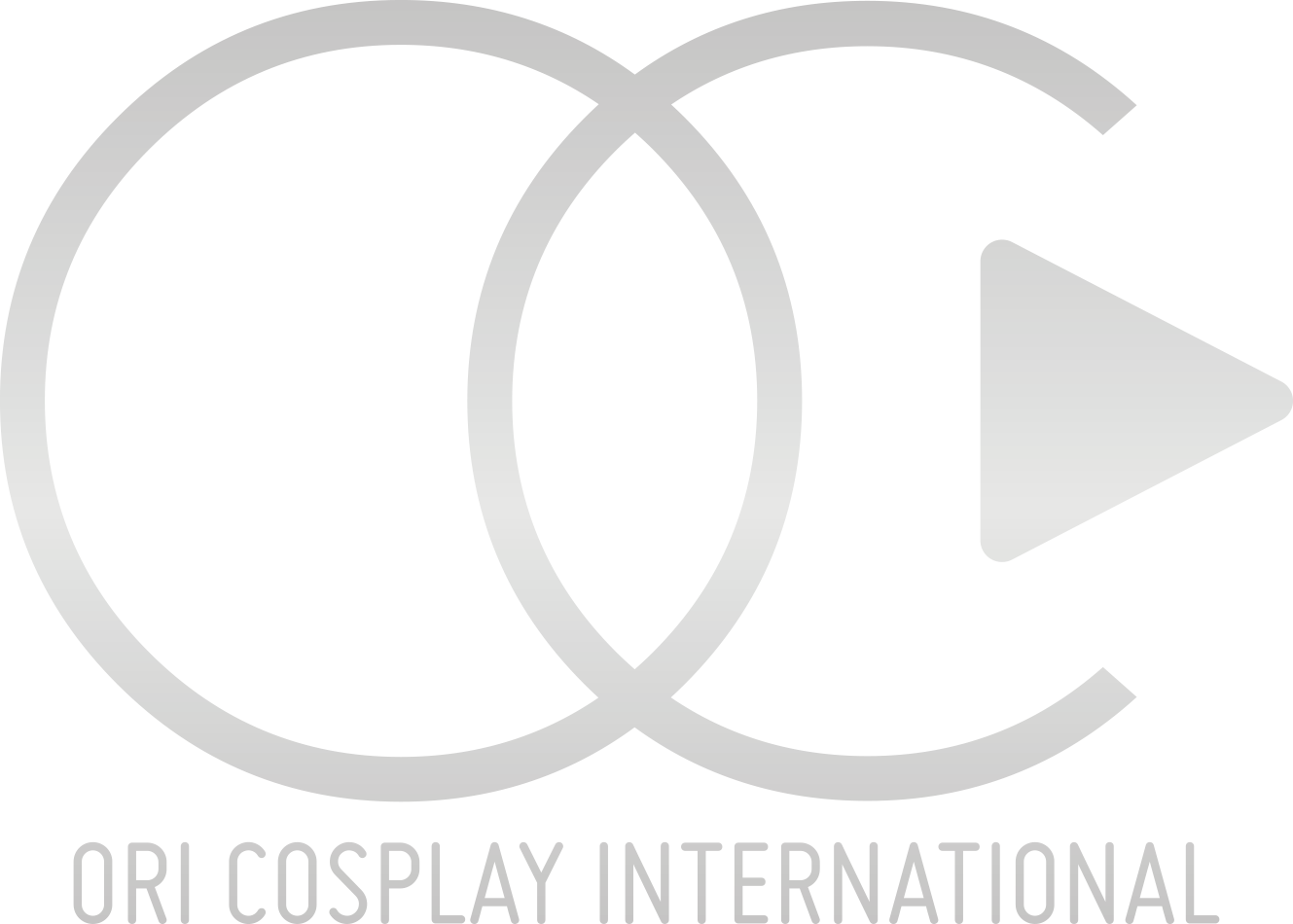