IESF is coming to Vibe Factory 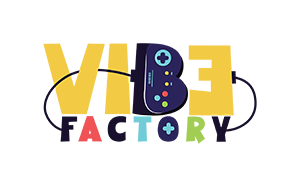 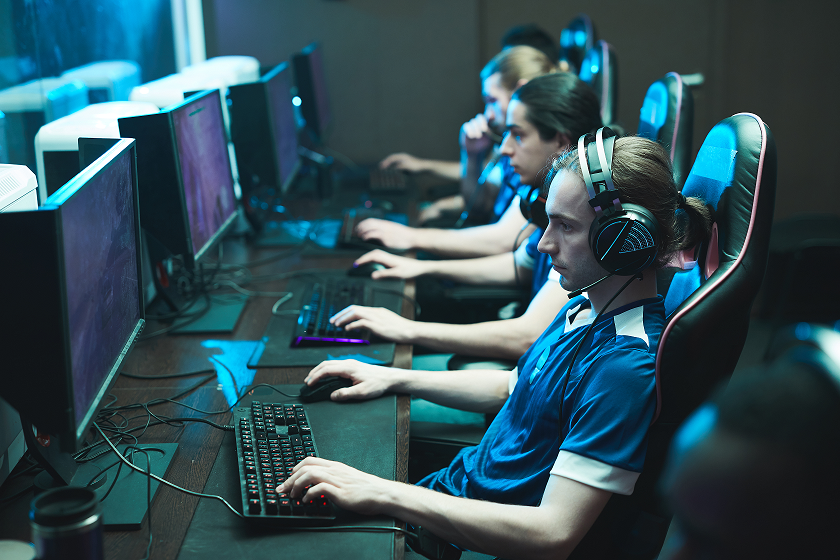 Adria Sports Federation was founded with the aim of promoting gaming and sports in Europe and the world. The idea started from Northern Macedonia, where gaming is officially accepted as a sport, in Montenegro it is recognized by the Olympic Committee, in Serbia it is also recognized as a sport, while other members of the Adria region are working hard on legalization. In the same year, Albania, Croatia and Serbia joined the AEF. Adria Esport Federation has been a member of the IESF since its inception.

Primarily, the task of the AEF is to work on young players and their proper development from the age of 13-20 when they have the most potential, and this is possible through a regional league where the emphasis would be on the player and his rights. An equally important task of ASF is to educate the public about the importance of gaming and sports through the media, schools and seminars. Another in a series of primary goals is for the countries of the Adria region and beyond to recognize sports as the best for the development of the IT industry, gaming, boot camps and the organization of major tournaments, IT festivals combined with pop culture.

Along the way, AEF recognized the importance of its participation in the Vibe Factory Festival. At the Esport is Sport conference, AEF representatives will explain, among other things, to young players the importance of their proper physical development for progress in esport competitions. Another reason for AEF's participation in the Vibe Factory Festival is the promotion of gaming in the Adria region and targeting this region as a gaming center in Europe and the world.

By the way, the gaming industry, apart from gaming and made games, which are mostly mentioned as industry activities, have an even wider range of jobs on offer. Commenting, judging, streaming, sound design, skin design, games, journalism. The plan is for the leagues that will initially be under the AEF to include all types of gaming, that is. PC games, mobile games, console games and simulators. So from PC games, a league is possible in CS GO and DOTA 2, on mobile phones in Mobile Legends, Pubg mobile and Clash Royale, and on consoles in E-football 1vs1 and 11vs11 and finally ASETO CORSA simulators. Of course, this is only a part of everything that is planned and prepared through the joint work of alliances, state institutions and the private sector dealing with the IT industry and gaming itself, leading to the ADRIA region becoming the center of IT and gaming industry in the world.
Share 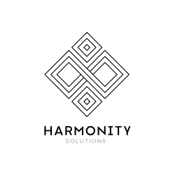 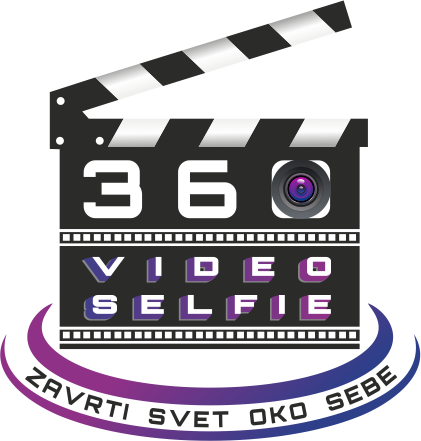